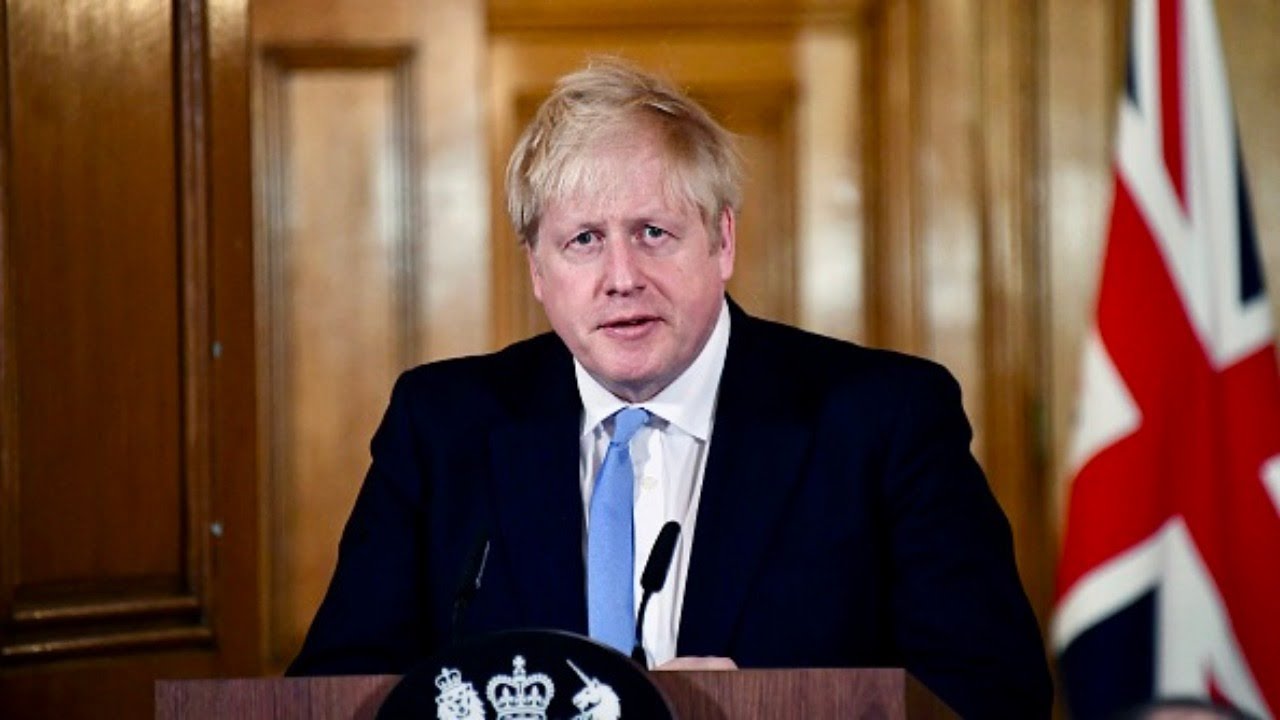 Pressure has been mounting on the Prime Minister and Chancellor Rishi Sunak to increase income tax, national insurance or VAT to help pay off the coronavirus debt. When pressed earlier this week at the Liaison Committee of senior MPs, Mr Johnson refused to rule out increases of those three taxes even though it was a manifesto commitment not to raise them. Answering questions from the Tory chairman of the Treasury select committee Mel Stride, Mr Johnson insisted that he would stick to manifesto policies listing pledges on police and nurse numbers as well as the hospital building programme.

But pressed on VAT, income tax and national insurance, he said: “You’re going to have to wait until Rishi Sunak brings forward his various proposals.”

He added: “I would share your instincts Mel to try and keep taxes as low as we conceivably can consistent with our desire to invest in our fantastic public services but I don’t want to anticipate now what we are going to do now on our economic package.

“When you were doing your job so fantastically as you did in the Treasury [as former chief Treasury Secretary in Theresa May’s government] I don’t think you would have made that kind of fiscal commitments in this kind of committee but you know where my instincts lie.”

On Friday, Mr Sunak told journalists “I agree with the Prime Minister” but also would not be drawn on the Budget and tax rises.

The two men are facing a difficult task in paying for the £300 billion coronavirus bailout while keeping investment promises for the country as part of the “leveling up agenda” at a time when the country is expected to go into one of the worst recessions of modern times after coronavirus.

But John O'Connell, chief executive of the TaxPayers' Alliance, warned: "The government has a tough job on its hands in repairing the public finances, but increasing a 50-year high tax burden should not be a part of the plan.

"The government's help so far has been a lifeline for millions of families and thousands of small businesses, but taxpayers must also be protected in the recovery.

“There must be a relentless focus on economic growth, and that should mean a strategic plan for tax cuts and simplification."

He said: “The Government must stand by the Conservative manifesto commitment not to raise income tax, VAT or national insurance.

“The economic challenge we now face because of coronavirus is unprecedented for 300 years. Raising taxes will make the UK less competitive. Instead, the Government need to fully embrace the opportunities Brexit offers us.

“Post-Brexit Britain must become an even more attractive destination for business and international investment.

“The Government must do everything to ensure Britain becomes a competitive, dynamic, private sector led economy with low levels of taxation.”