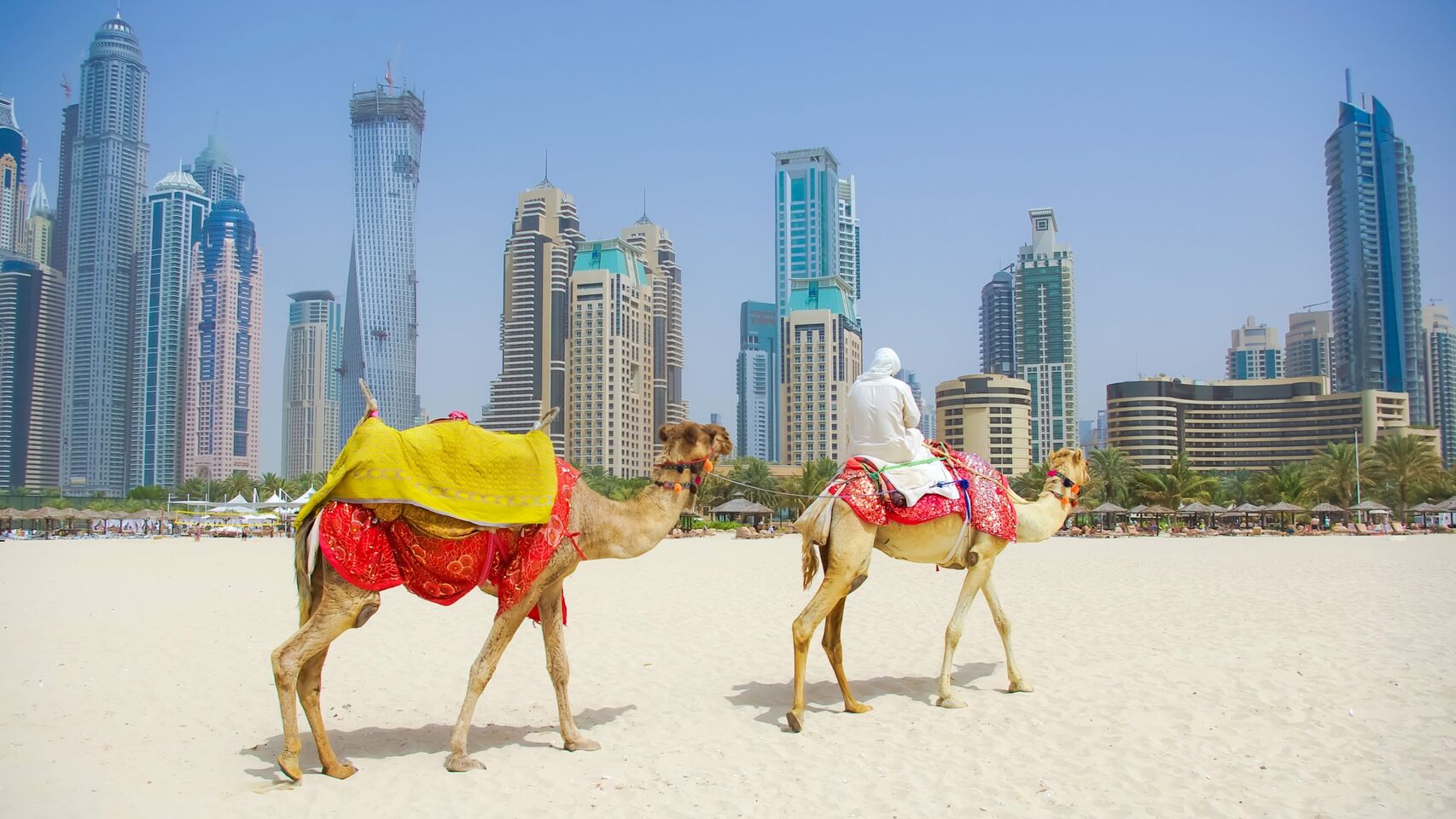 Move 'unavoidable' but will benefit SMEs, which currently suffer from high government fees

Corporate tax will ultimately be introduced in the UAE and GCC to replace the current high government fee system, with Covid-19 expected to accelerate the process, according to top Emirati lawyer Habib Al Mulla.

Speaking to Arabian Business, the chairman of Baker McKenzie Habib Al Mulla said the tax is "unavoidable" as regional governments look to diversify their main revenue stream away from oil and into a more steady source of income.

"This is a common issue for the Gulf countries because they have similar economic structures and face similar economic challenges. From a Gulf perspective, it's a step we have to take. It's unavoidable. The governments need to diversity their sources of income to something which will be steady and not as reliant on one commodity.

"It [corporate tax] is going to happen. If it doesn't happen now, it's going to happen at a later stage. Tax is a part of reality. It's like death - it's a part of life, whether we like it or not. We cannot say that we will continue living without taxes, unless you're a tax haven, an island somewhere without much interaction with the global economy. That's a different story but that's not what we are. The economy has slowed down so maybe it's not a good time for taxes, but my personal view is the Covid-19 situation is going to accelerate this," said Al Mulla.

Both the UAE and Saudi Arabia introduced a 5 percent value added tax (VAT) in January 2018, meaning both countries are now equipped with the expertise and regulation to move to a corporate taxation system, according to Al Mulla, but in order to do so they must first abandon their current high fees system.

"VAT was imposed but the fees weren't eliminated, so that's the fear people may have, that they will continue to pay these very high fees in addition to the new incorporated tax, which should not be the case of course... the idea is since we have moved into a tax situation with VAT then we have to move completely out from the fees to a more structured, sophisticated corporate tax system," he said.

Easing the burden on SMEs

Al Mulla said a corporate tax will provide a friendlier business environment to companies in the UAE and GCC, particularly to SMEs who are required to pay the same fees paid by larger corporations with higher profit margins, despite their smaller size.

"It [corporate tax] is more of a fair practice because you'll pay based on what you make. Today you're paying fees which do not reflect the actual business you're doing, plus there are new fees every once in a while, because they're being passed by a lower level of executives, unlike taxes which have to be passed through legislation, so at least you know what's going to happen, when you have to pay and what you have to pay.

"The small companies are paying very high fees, which are too different to the fees the large companies are paying so it's the small and medium sized companies who are taking the burden of the current fee structure... I know the case of one company where their total profit was around AED1 million, and they spent AED500,000 in government fees in total; that's 50 percent," Al Mulla said.

To tax or not to tax?

Introducing more taxes may not be the solution to easing the cost of doing business for SMEs, however. According to Wamda Group executive chairman Fadi Ghandour the government fee system can itself be altered to fit the size of a company's revenue.

"SMEs are very important for any country; they are a big part of jobs and income generation for a huge sector of society. The SME owners and entrepreneurs need to be able to launch and sustain their businesses with the least cost possible. This regulated cost structure cannot be similar to the cost basis of big corporations, it has to be proportional to the size of the company.

"So the government fee system can be based on the capital of a company, or the size of its revenues, rather than one fee fits all - that is not fair. I don’t know if taxation is the solution; it all depends on the tax level and what companies get in return for such a tax system? A deeper cost benefit analysis needs to be done before such a decision is taken," he said.

While Al Mulla believes the UAE is ready to introduce a corporate tax and must position itself similarly to other global economies, he said it will take at least a year before the Emirates make the move.

"Both the FTA [Federal Tax Authority] and companies have learned a lot in the last two years about how taxes work and how they should present their taxes and submit them, how a review should take place.

"So I think yes [we are ready] but implementing a corporate tax will not happen overnight. It's a process whereby legislation has to be debated through the FNC [Federal National Council], the cabinet and formally legislated so even if we decide today, it may take a year before it is implemented. [But] with the current knowledge people have, yes I think it's a good time," he said.