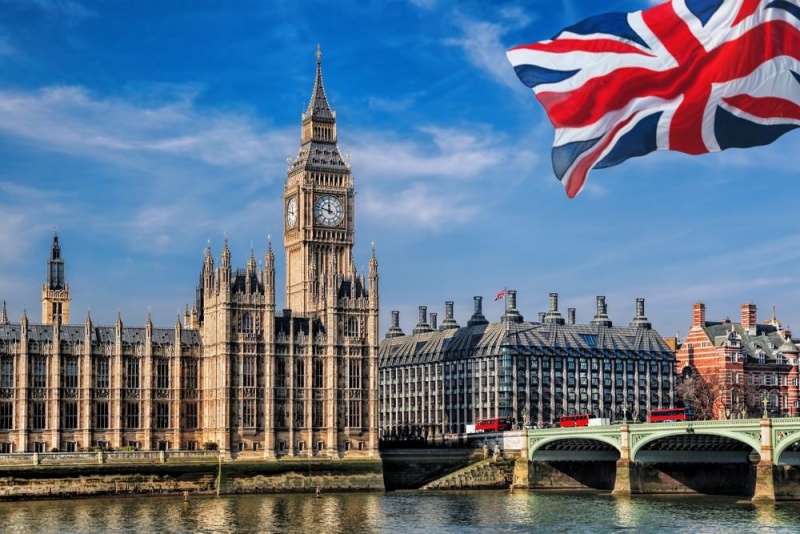 It blames evaders, but businesses and individuals responsible for most of the missing cash

HM Revenue & Customs (HMRC) has published its ‘tax gap’ figures, which show how much was not paid in the 2018-19 financial year.

The figures are calculated by determining the difference between tax due and tax paid during the period.

HMRC’s statistics show that £31bn ($39bn, €34.4bn) failed to materialise in the last financial year, amounting to 4.7% of total tax liabilities – the lowest figure on record.

The taxman has blamed the loss on human error, which accounts for £3.1bn; tax evasion and “criminal attacks”.

Tom Selby, senior analyst at AJ Bell, said that even though the latest figures are the lowest on record, HMRC should still modernise its systems and simplify rules to avoid any mistakes when it comes to tax receipts.

“Although HMRC has been successful in reducing the ‘tax gap’ to record lows, a financial black hole of £31bn remains eye-watering by any standards,” he said.

“To put that in context, the missing cash roughly equates to the entire budget of the Department for Transport and Department for Business, Energy and Industrial Strategy in 2018/19 combined.

“In reality of course there will always be a discrepancy between the amount of tax the Revenue expects to receive and the amount it rakes in each year.

“Businesses that become insolvent and so by definition can’t pay the tax they owe, for example, will represent part of the gap, while human error accounts for £3.1bn of missing tax receipts. There will also be people in the so-called ‘hidden economy’ who simply do not declare their income to HMRC.

“With covid-19 placing a huge strain on public finances, HMRC will be under even greater pressure to close the UK tax gap in 2020/21 and beyond.

“These efforts will likely focus on people breaking or bending the rules to artificially reduce the amount of tax they pay. However, simplification of the rules individuals are required to navigate and efforts to further modernise the system of reporting could also go a long way to reducing tax errors,” Selby added.

The coronavirus support and recovery plan is likely to cost the Treasury approximately £300bn, and people in the UK have already started calling on chancellor Rishi Sunak to go after tax evaders, rather than taxpayers, to help with the debt.

But according to the figures, tax avoidance totals a very small percentage of the overall sum with a meagre £1.7bn, whereas small businesses are responsible for £13.4bn, followed by £2.4bn from individuals and £1.7bn from the wealthy.

Dawn Register, partner in tax dispute resolution at law firm BDO, said: “[The £31bn] could be a crucial ‘covid-19 fighting fund’ to help raise tax revenues, without the need to actually increase tax rates. Given the summer economic update on 8 July, it is clear that government strategy right now is to stimulate the economy rather than burden individuals and businesses with increased taxes.

“We expect HMRC to use this data to focus its resources and efforts on raising coffers for the Treasury. The numbers suggest that 30% of the tax gap relates to evasion and ‘criminal attacks’ and we expect this will be a key area for future HMRC interventions and risk analysis.

“In March 2020, the target figure to collect from tax evaders and avoiders was £4.4bn by 2024-2025, but given the severe economic impact of covid-19, there is little doubt that there will be increased pressure on HMRC to do even more to collect additional and much-needed funds.

“HMRC will be desperate to find a way to narrow this gap, and we may even see a call from inspectors for more resources to do so.”