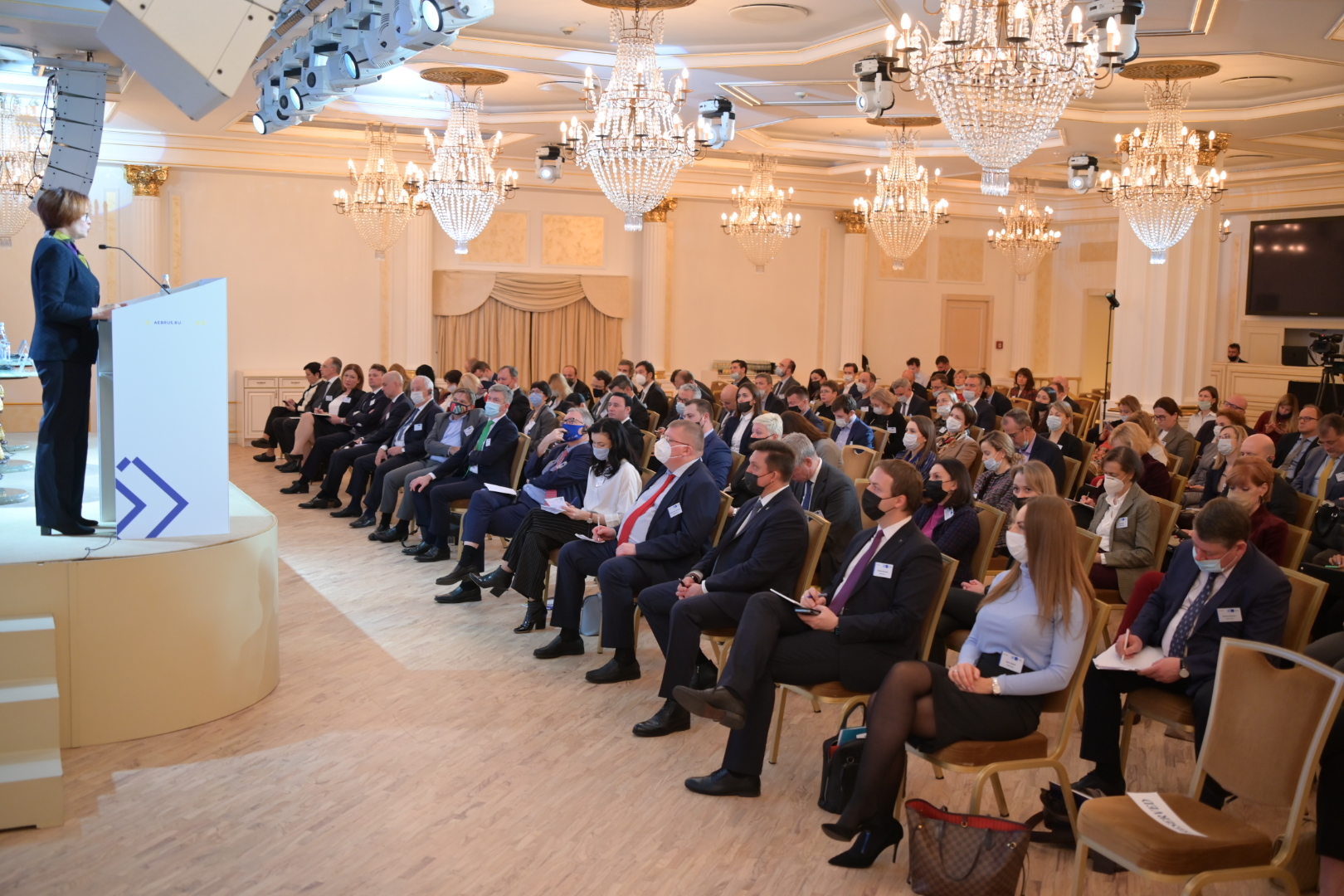 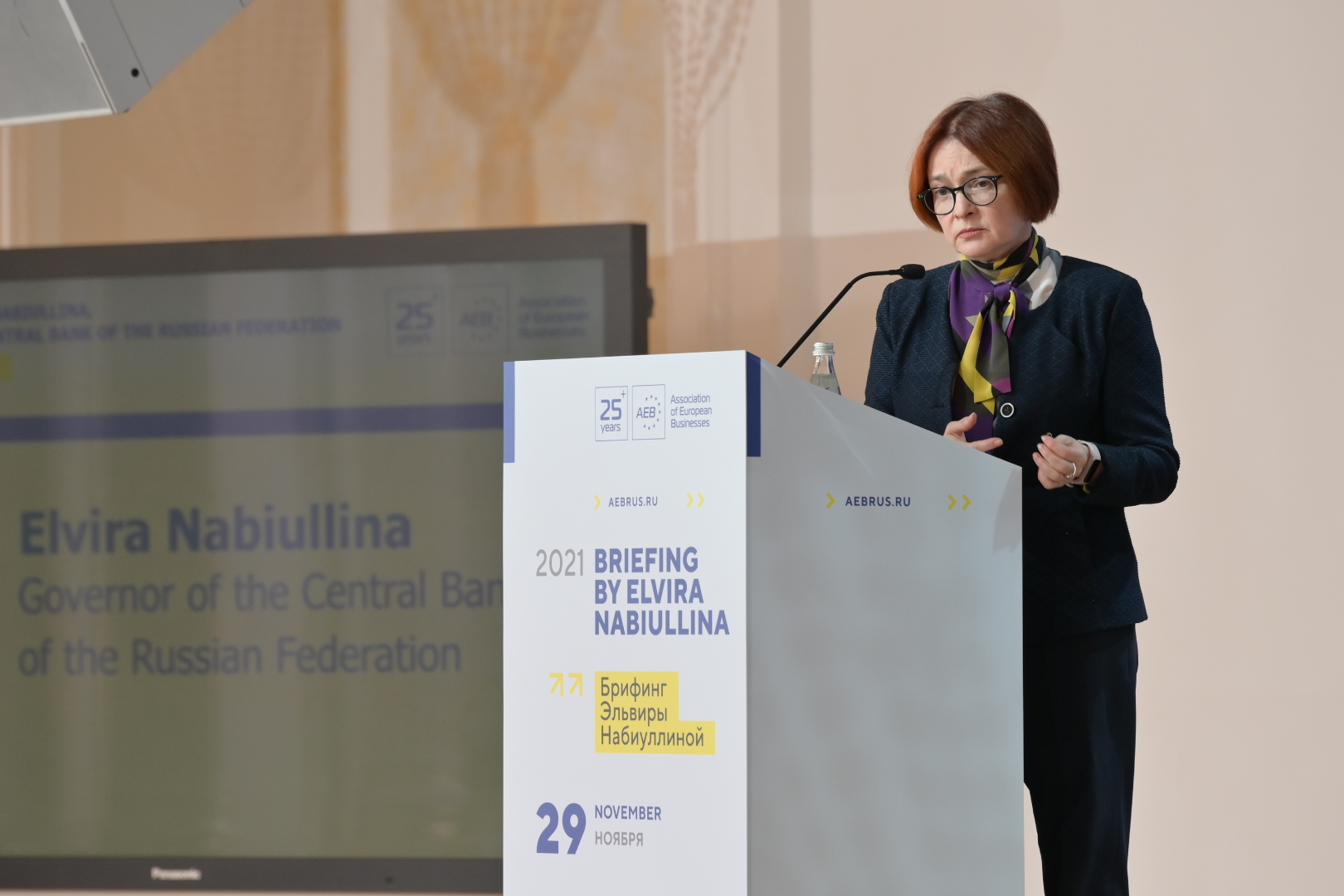 The briefing was moderated by AEB General Director Tadzio Schilling and Chairman of the AEB Banking Committee Mikhail Chaikin and General Director of ING BANK (EURASIA) CJSC.
The head of the Bank of Russia in her speech touched upon the prospects of the Russian economy, inflation, the security of the Russian financial system, an increase in the key rate and much more.
“Today inflation worries us a lot. It doubled our target of 4%. We have raised the rate and expect that we will have to adhere to a tight monetary policy in order to bring inflation back to the target, ”said Elvira Nabiullina.
Tadzio Schilling thanked Elvira Nabiullina for the opportunity to discuss key issues of financial sector development of concern to European business in Russia. He also stressed that foreign business deeply values the regulator's openness to dialogue.